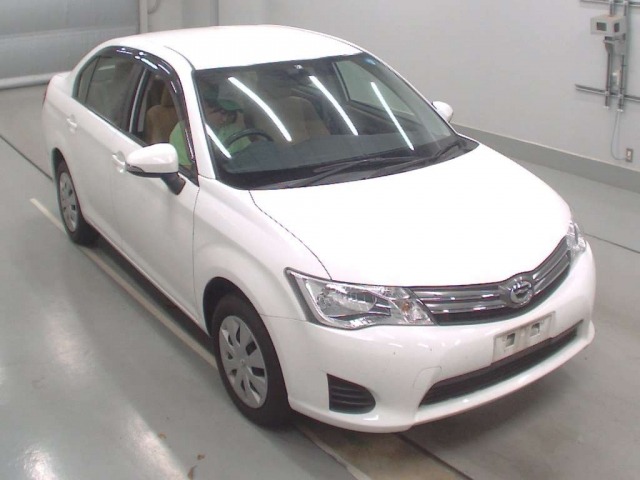 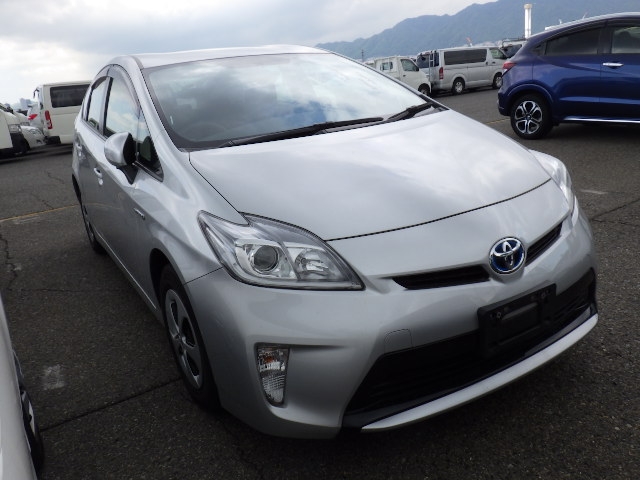 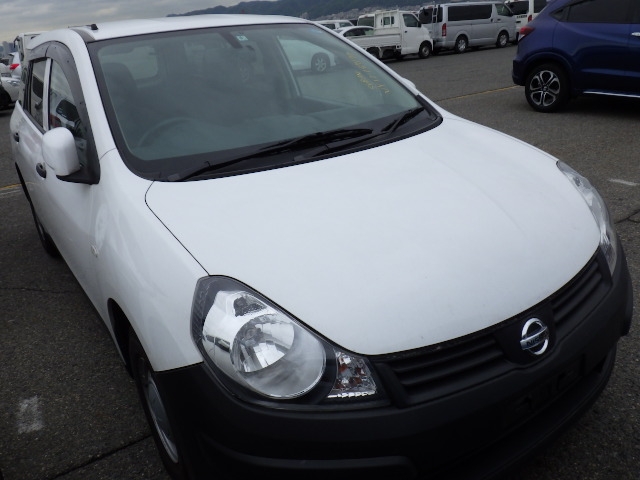 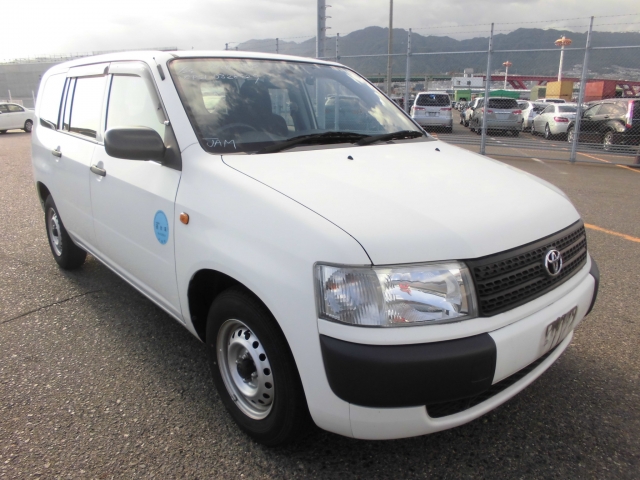 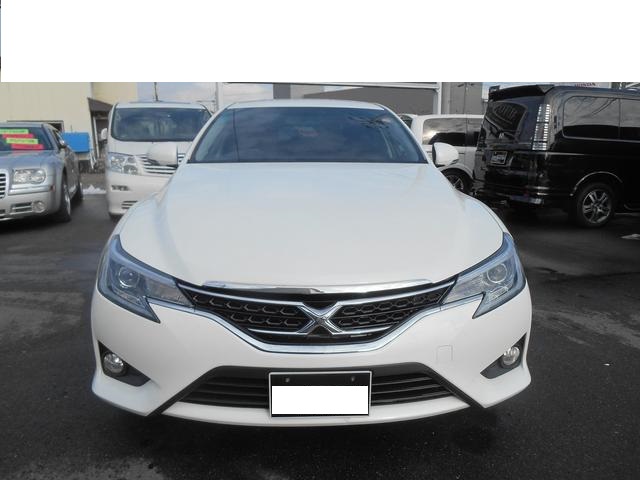 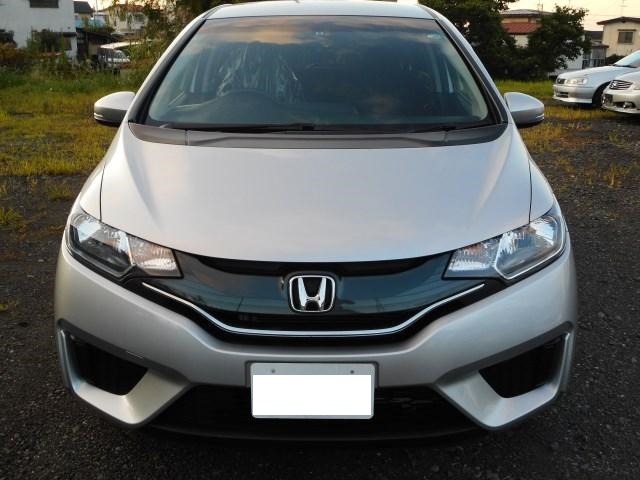 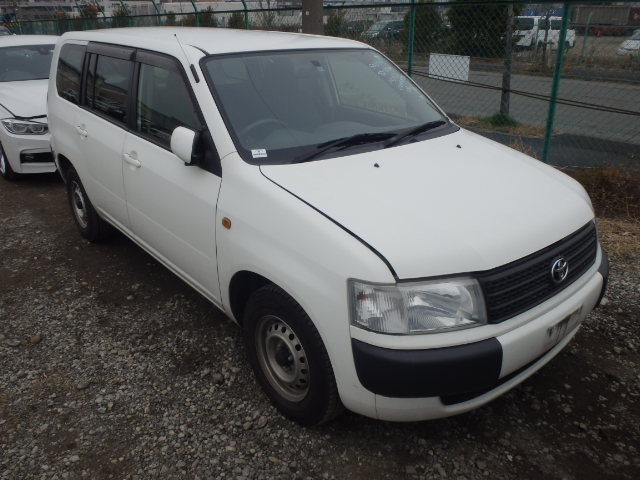 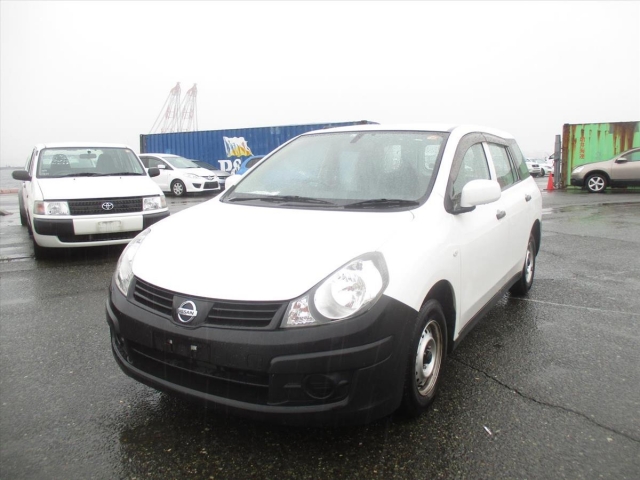 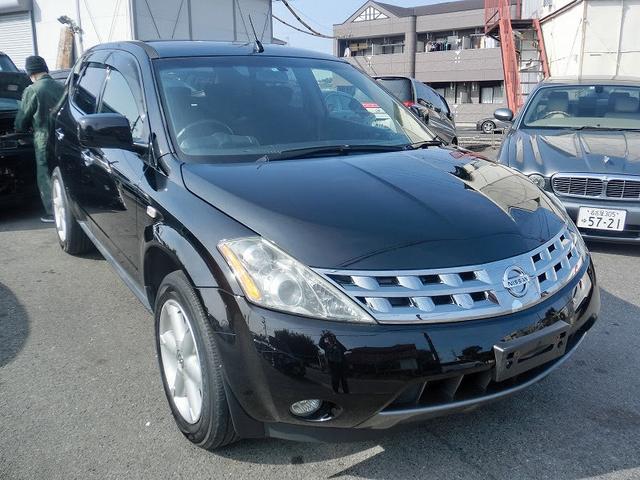 Japanese used cars had been the favorites across the world for a long time now, sourcing both premium quality and low priced vehicles. Every year Japan dispatches millions of vehicle across the world, mainly because Japanese used vehicle is a top choice for every driver. But why do Japanese used vehicle has so much demand the reason being that it offers high quality both interior and exterior at competitive prices, environment friendly, top performance and spare parts are readily available at cheaper prices.