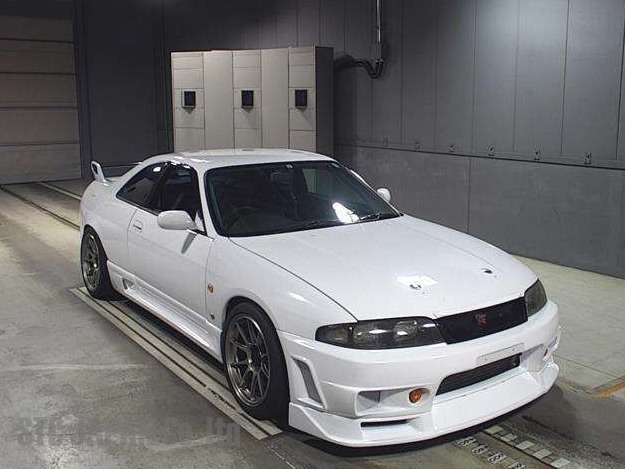 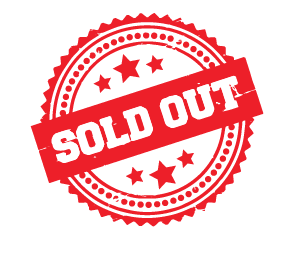 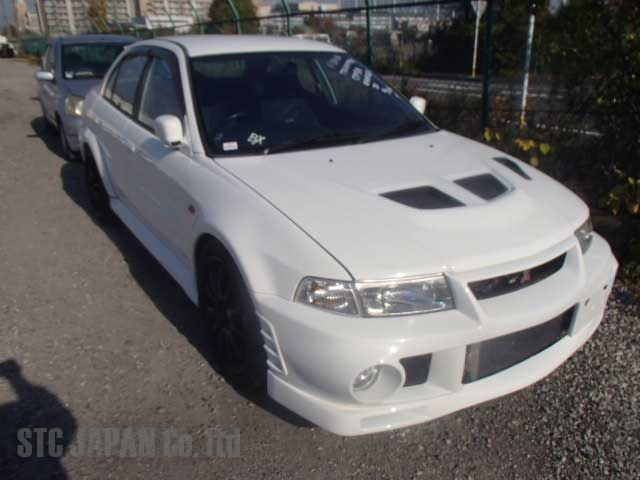 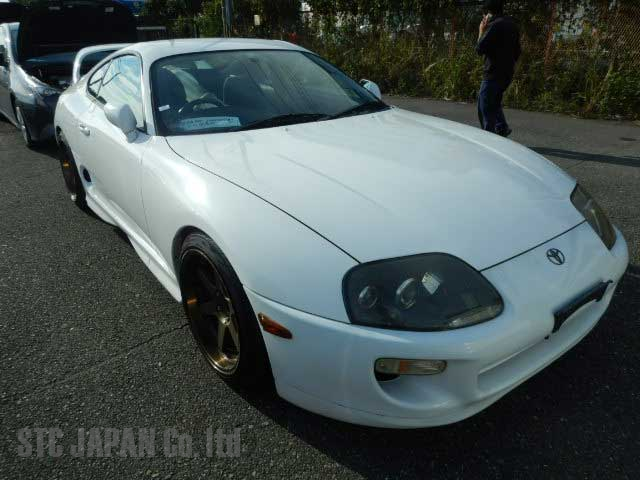 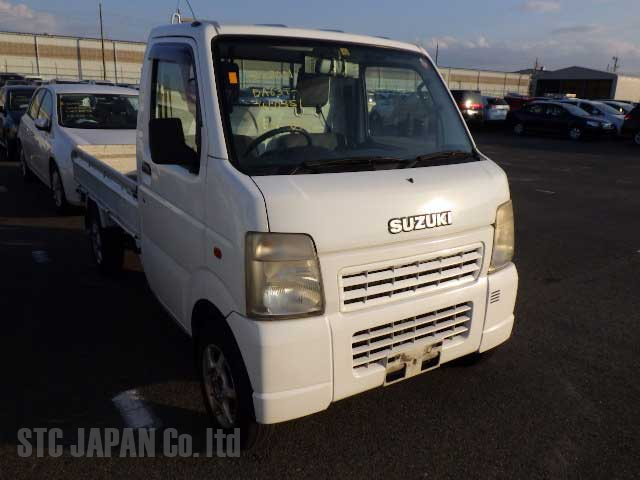 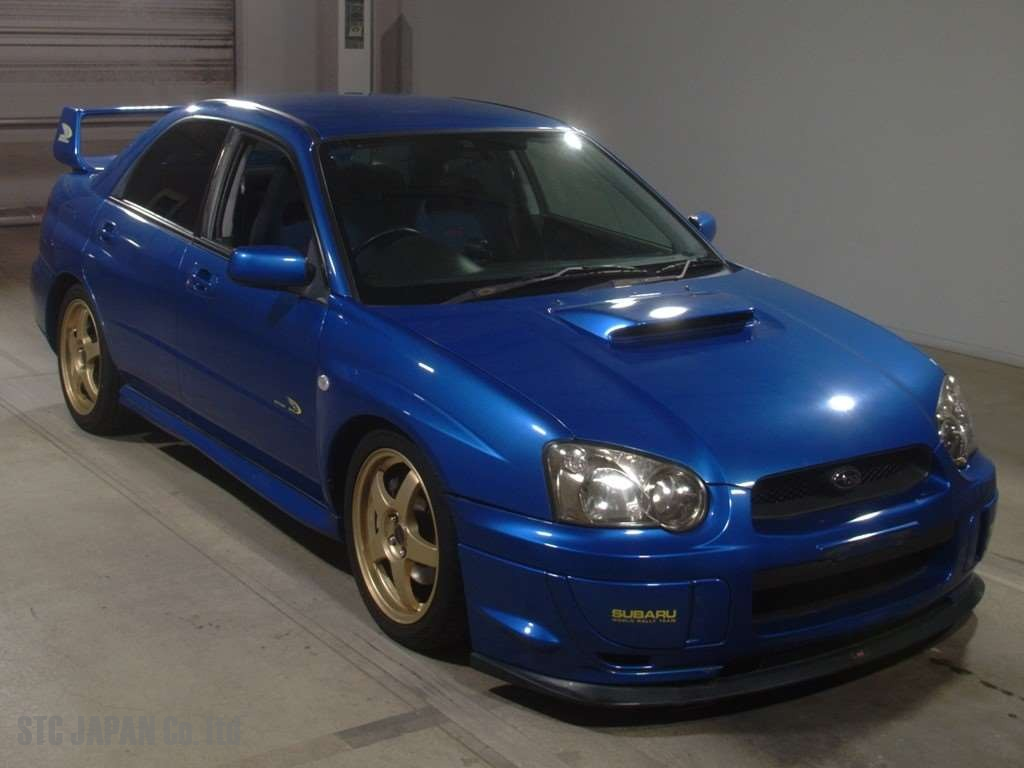 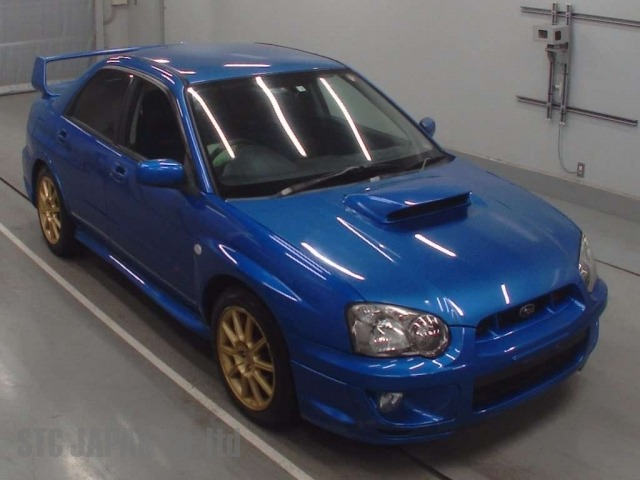 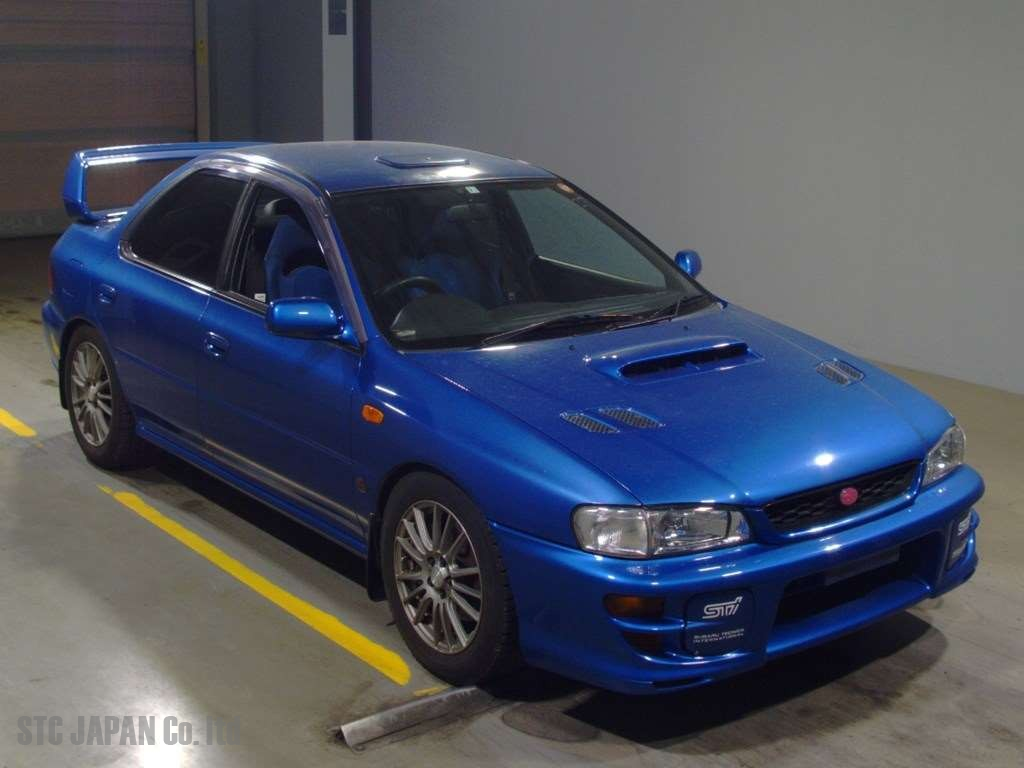 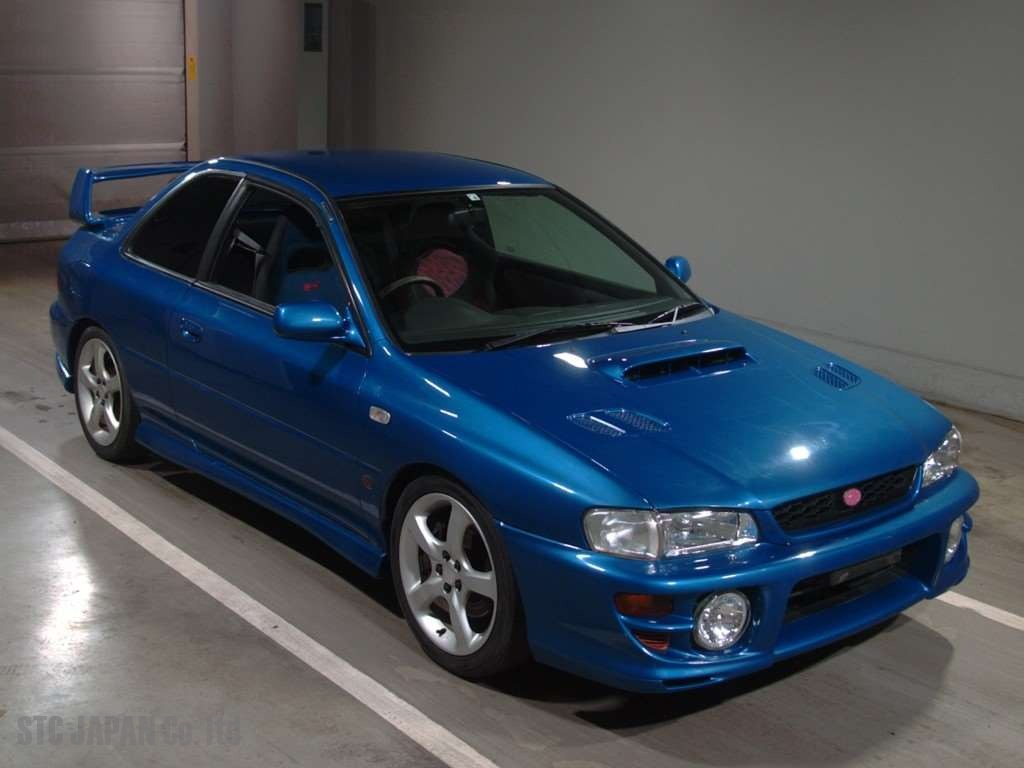 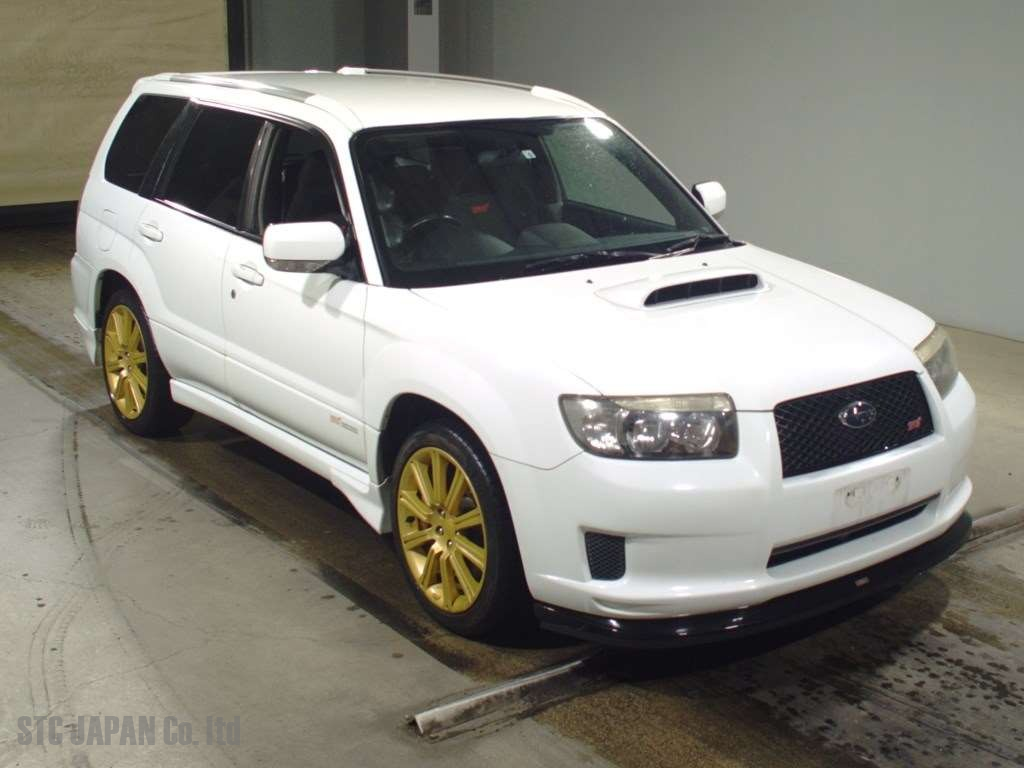 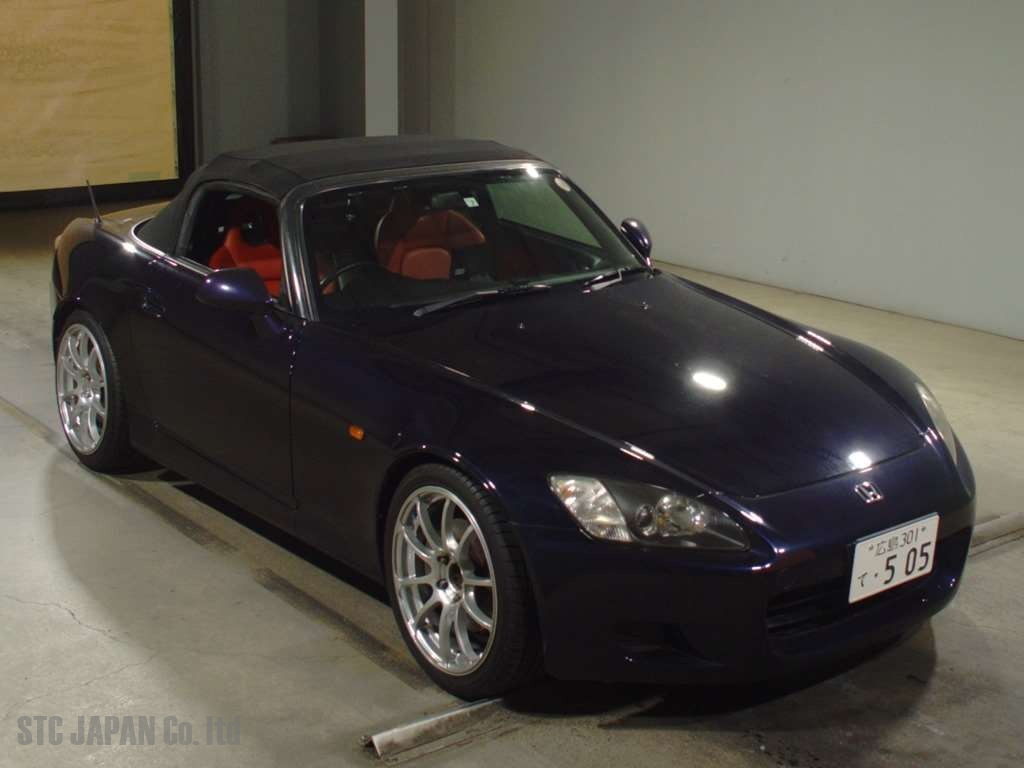 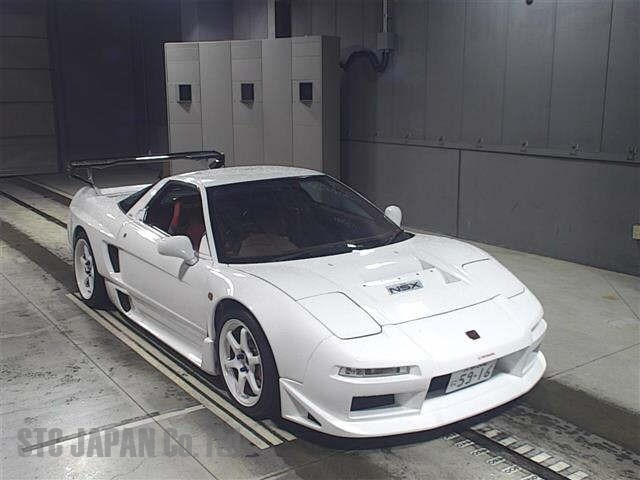 âJDMâ refers to Japan Domestic Market; Japanese local market has a very fierce competition with most demanding consumers. That is the reason Japan continuously offers higher quality and technology. When it comes to JDM performance vehicle the scenario is no different, Japan has produced one of the finest performance cars that is available in market. With the old models being extinct the JDM performance cars has an increased demand across the globe especially from Japanese market as performance vehicle are kept with attentive maintenance.