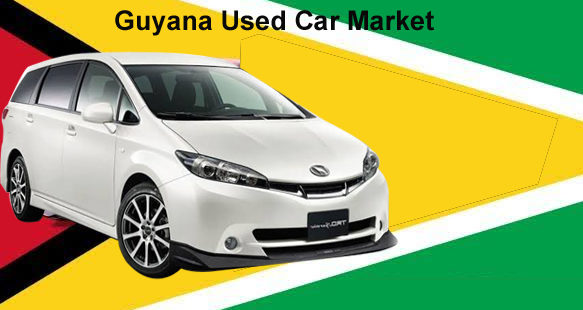 Guyana is located on the Northern mainland of South America, like wise many other Caribbean countries Guyana also has a huge demand for Japanese used Vehicles and is a big market of Japanese used car. Japanese high quality vehicles have a strong market in Guyana.It imports all categories of vehicles Hatchback, Sedan, SUVs and commercial.  These are few famous Japanese used vehicles in Guyana Toyota Allion, Toyota Corolla Fielder, Toyota Hilux, Toyota Hiace and Toyota Premio . 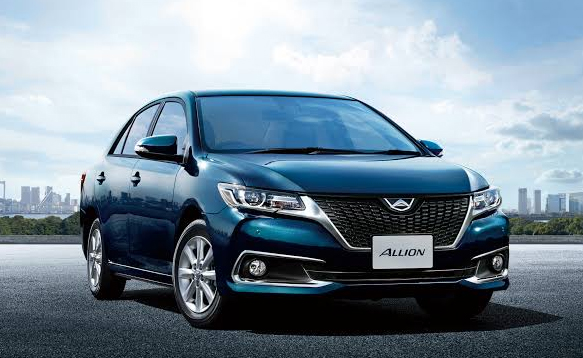 Toyota Allion is the one of the most popular car in Guyana for its efficiency and low cost maintenance.  It sold in Japan since 2001 and manufactured by Toyota. It falls in sedan category and can accommodate 5 people.  There are some packages type of Allion A15, A15 G, A15 G Plus, A18, A18G, A18 G Plus, A20 and A20 G Plus as well as its almost same as Toyota Premio. It is comes with 1.5L, 1.8L and 2.0L.Toyota Allion fuel consumption is approximately 17km/L to 19KM/L. It has two safety airbags, one for the passenger and one for the driver. 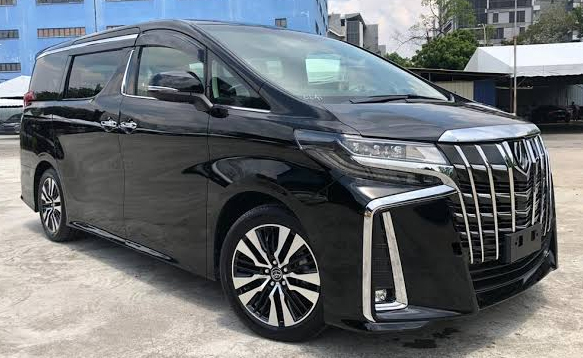 Toyota Alphard is the luxury minivan manufactured by Toyota since 2002. It is designed in two variant seven seats and eight seats. It is family van. It is comes with hybrid and petrol technology. Toyota introduced Alphard hybrid in 2003. It comes with 2.4L and 3.0L engine. Variant of Toyota Alphard240/350X (8 Seats), 240S, 240Brid, 350S “C Package”, 240/350G, 350G “L Package”, Executive Lounge and Royal Lounge. In 2011 Alphard facelift model introduced. It has seven safety airbags and engine capacity 2493cc.Toyota Alphard fuel consumption is approximately 22mpg. This is a full comfort car that is why Guyana people love it. 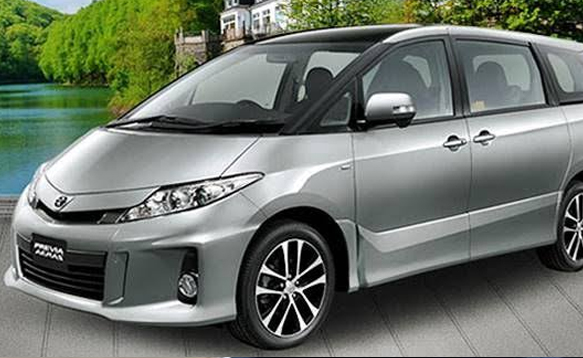 Toyota Estima started manufacturing in 1990 in Japan and the car very famous in Europe. The 3rd generation Estima was introduced in 2006 and is also calledPrevia.The 3rd Generation Toyota Estimacomes with four variants of Aeras, Aeras S-Package, Aeras G-Package and Estima Hybrid. ToyotaEstima is one of the most selling minivan. The minivan was modified in 2009. These are the most demanded model in Japanese used car market 2016, 2015, 2013, 2012, 2010, 2009 and 2008.Its fuel tank capacity 65L and come with 2362cc engine. Toyota Estima fuel consumption is approximately 11.4KM/L. 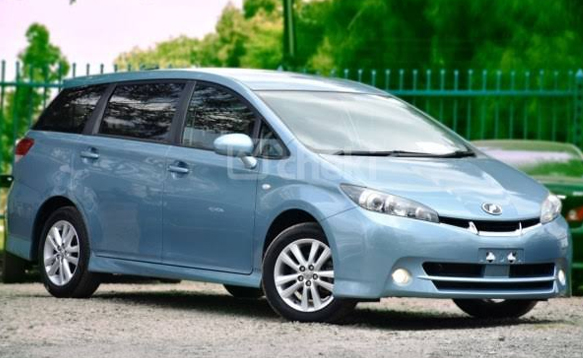 Toyota Wish is a compact 7 seater car, and is quite famous among the Guyanese as it can be used by the families in a low budget.  It is fully comfort car with the impressive technical and functional equipment. Toyota Wish 2016, 2015, 2013, 2012, 2010, 2009 and 2008 are the most demanded models in Guyana.First generation (2003) Toyota Wish came in market with six and seven seats and 1.8L or 2.0L gasoline engine. Second generation (2009)started offering gasoline engine 1.8L to 2.0L.Wish second generation exterior and interior well design.Toyota Wish fuel consumption is approximately 18mpg. 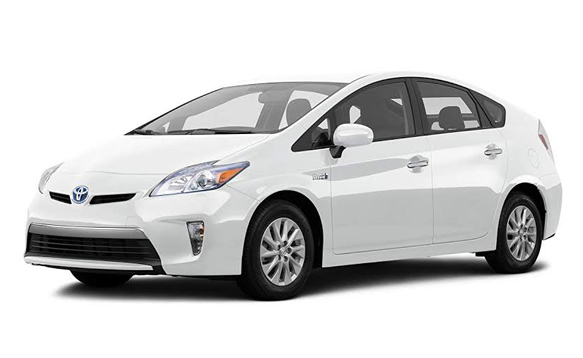 Toyota Prius is the first hybrid car that was launched in 1997 in Japan by Toyota. Prius is the most fuel efficient car. Prius batteries rechargeable when drive on gasoline engine and by when you braking.People like Prius for the quality and its comfort.Prius comes with 4 doors hatchbacks and five people sit in it.The Guyana people love this car for the fuel saving performance and its comfort level. Toyota Prius fuel consumption is approximately 4.4L/100km. Prius price low as compare to its options.