Zambia is a land locked country sharing borders with Tanzania, South Africa and Mozambique. The capital of the country is Lusaka and mainly the population which is around 17 million is concentrated around Lusaka and the Copper belt Province as they are the core economic hubs.

STC JAPAN has been exporting Japanese used vehicles across the globe for the past 20 years and has been providing its services to Zambian market also, especially catering the local used car dealers while providing special deals. As being part of the Zambian Used vehicle market we would like to highlight some of the essential information for our customers while they plan to import Japanese Used Vehicles.

The listed vehicles are in no particular order

Toyota Allion is the one of the best-selling car in Zambia. Toyota Allion was launched in 2001 as a compact car replacing Toyota Carina. Its seating capacityis 5. It is almost the same as Toyota Premio and was launched in following grades, A15, A15 G, A15 G Plus, A18, A18G, A18 G Plus, A20 and A20 G Plus.It comes with basic options as listed number of airbags 2, keyless engine start, and auto headlights; retract side mirrors, Climate control, knockdown rear seats and smart Key.Toyota Allion comes with 1.5 L, 1.8 L 2.0 L Engine. The car look like sporty and the wide structure.Toyota Allion fuel consumption is approximately 18.6km/L.

Toyota Vitz is considered as one of the most successful vehicle in Japanese market, with its entire model maintaining their popularity across the globe. The hatch back vehicle is a perfect option for a family looking for low maintenance car. The standard features of the car includes air conditioning, for better control and handling of the car it is fitted with traction control system, electronic brake force distribution and electronic stability program. Moreover, the entertainment features in the car includes Radio CD with 6 Speakers. It also very well priced starting from 1,000 USD 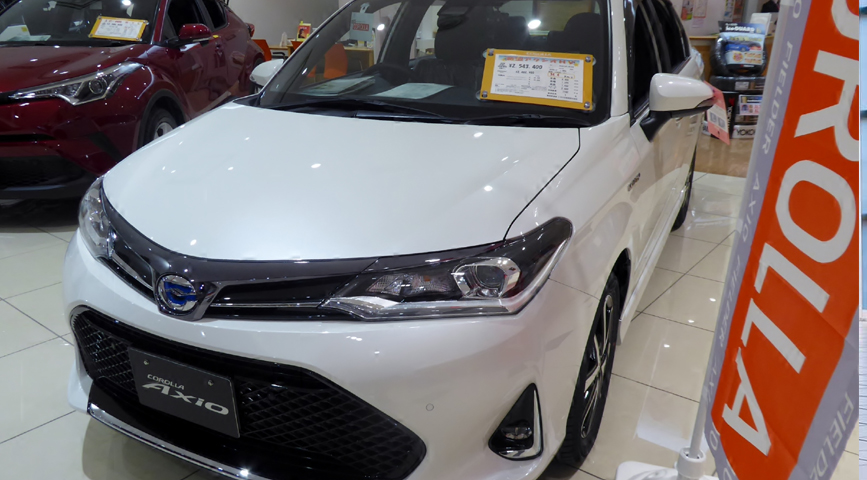 Toyota Corolla Axio which is one of the most popular cars in the export category had also positioned itself strongly in the Zambian market also. For its elegant look and interior it’s considered quite economical. It comes in both hybrid (1.5 liters) and petrol (1.3 & 1.5 liters) engines. It offers all safety features and a very well contrasted interior in the basic package which contributes in making it quite popular and obtains sustainable market value. One of the most exported chassis being NZE121. Its price ranges from 3,000 USD- 15,000USD 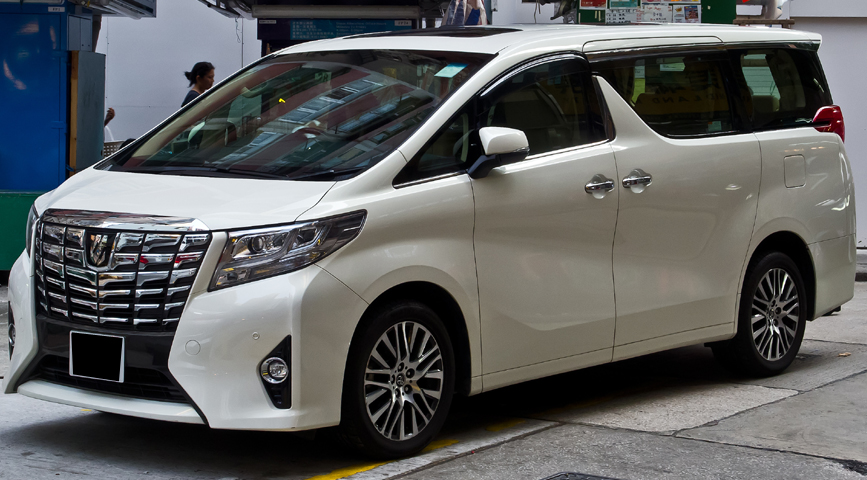 We hope that we were able to guide our customers and help them in their next purchase.