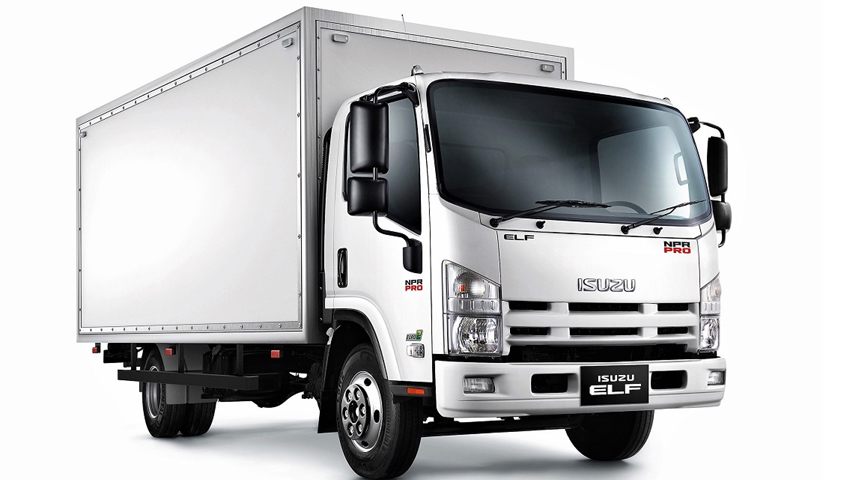 Isuzu Elf was introduced by Isuzu from 1970 since then Isuzu Elf has maintained No 1 market share for more than 30 years. It is available in multiple sized ranging from 1.5 Ton- 6.0 Tons with availability of multiple chassis such as NKR81, NLR77, NMR85, and QKR77 and so on. It available in 2WD, 4WD and 6WD. As well as there is a Wide range of model to select from such as Flat Low Cargo Trucks, Passenger Van, Aluminum Van, Refrigerated Van, Dump Truck, and Fire Truck, Tank truck etc. 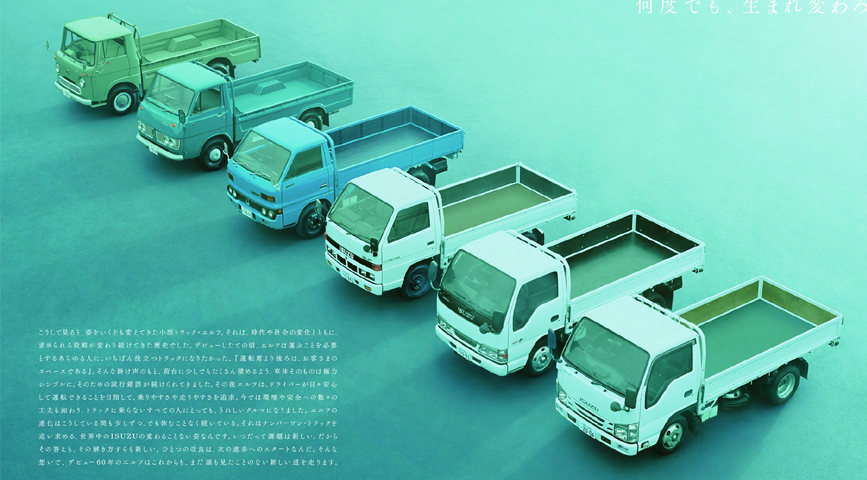 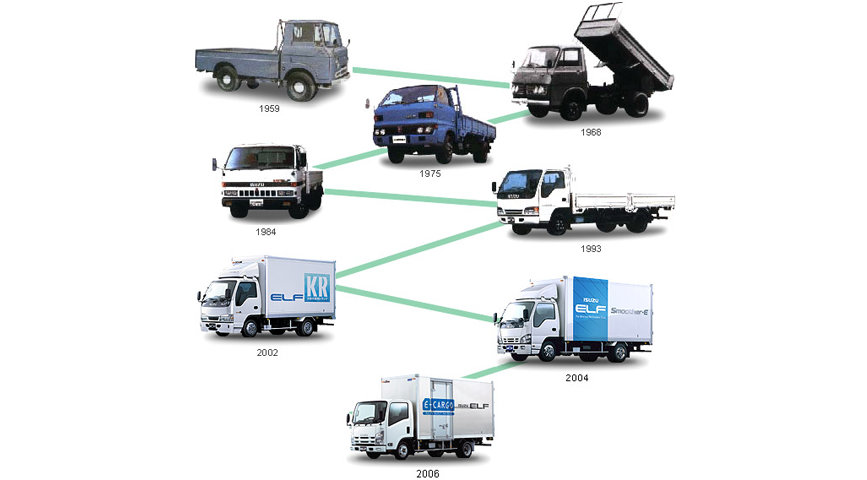 In august 1967 the new Elf light duty truck introduced with 1.25-tonne. It had one rounded headlight.It comes with the 1471cc G150 engine. This model was replaced first generation variant.After this Elf high roof introduced. In 1969 the light elf was upgraded in 1.5-tonne with a powerful 1.6L engine (G161AB). Elf 2-tonne updated in 3.5-tonne for heavier duty.

Fourth Generation
The fourth generationIzuzuz Elf appeared in 1984. Elf was most demanded truck and export widely and also manufactured in different countries. In 1986 the heavier duty 220ps (165KW) 8.4 liter was introduced. In 1987 the 16ft heavier version widely export and replaced the third generation variants. It has come with the dual transmission with 3.9L turbo diesel engine and the four wheel drivewas introduced. 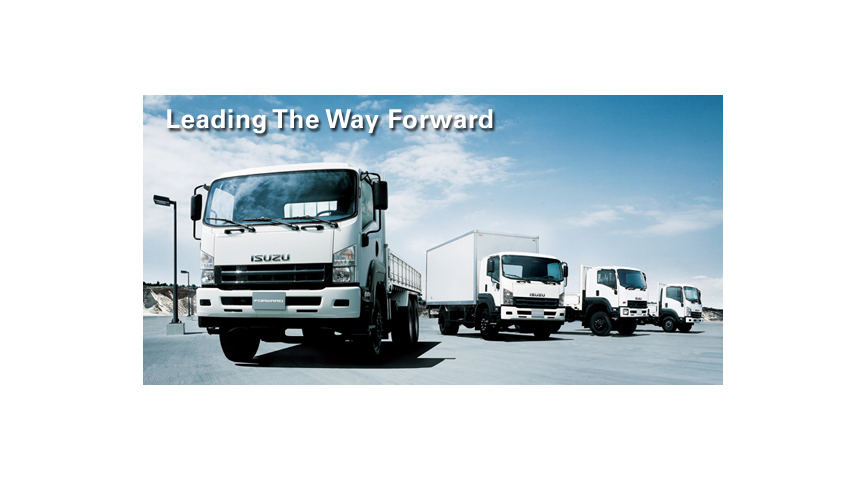