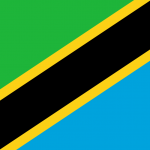 How to import a car from Japan to Tanzania.

Tanzania officially the United Republic of Tanzania is a sovereign state in eastern Africa within the African Great Lakes region Tanzania is one of the growing markets for Japanese used cars and now a days a lot of Tanzanians are importing cars from japan. IMPORT POLICY ⚫… 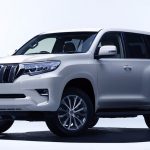 Land cruiser Prado is one of the famous and most selling suvs around the globe. In 2017 the new shape was introduce in Japan and all eyes were on that car. STC JAPAN has collected a small review about all… 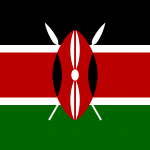 Import procedure and regulation to import a car from Japan to Kenya.

Kenya officially the Republic of Kenya, is a country in Africa and a founding member of the East African Community. Kenya is one of the growing markets for Japanese used cars and now a days a lot of Kenyans are importing… 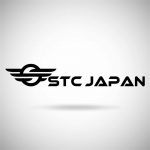 Stc Japan is one of the oldest exporter of Japanese used cars around the globe. You can import used  Japanese cars, used brand new cars and used commercial vehicles under the platform of STC JAPAN. You should choose stc japan as an company to import…

How to import your Japanese used car from Japan.

STC Japan offers fastest Japanese used cars delivery to your country. Importing cars directly from Japan is considered a popular way of acquiring your dream vehicle. We have put together a simple guide to import vehicles step by step. Step 1: Browse through… 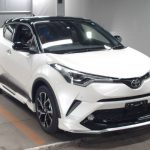